RUSH: Grab audio sound bite number one. I'm gonna find as much evidence as I can. I've been trying to tell everybody: It's white, Millennial, college-educated women that are actually promoting, running this whole Black Lives Matter movement. Not to say that Black Lives Matter doesn't have its own leadership; it does. But they wouldn't be halfway down the road they're down if it weren't for wealthy, white, Millennial, college-educated women -- and here's an example.

This is a video -- well, the audio of it -- of an unidentified reporter talking to a white Millennial woman who is simply yelling at black police officers in Washington's Black Lives Matter Plaza. This woman is insanely angry. We've had to bleep the F-bomb out of what she was screaming. She's obviously in her twenties or thirties, and she's just livid, and she's yelling at a line of black police officers.

WOMAN: Why don't you take off your uniform? Are you afraid of police?

REPORTER: I have a question for you. You're white, and you're telling this to two black police officers?

REPORTER: You see the problem with that a little bit?

RUSH: She's ticked off that these black guys are cops. She thinks they're sellouts. She thinks they're cowards' they're just dressing up as cops so that they're not killed by other cops, and she's going to town -- and you can hear the guilt. You can hear she's a product of a stinking, rotten education. Gloria Steinem, audio sound bite number two. Correspondent Jamie Yuccas of CBS This Morning spoke to Gloria Steinem about the Black Lives Matter movement, and listen to this... 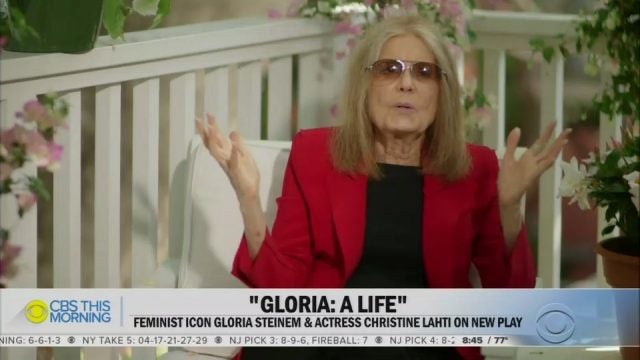 YUCCAS: When you look at the Black Lives Matter movement and see that it's started by women, what do you think about that?

STEINEM: Well, I wish the world knew it. So, I'm both celebrating how far we've come and always saying, "But, did you know?"

And it is inarguable what the American way of life meant -- what it produced, what it meant for the most people, what it said about values -- and we don't have... It's a very sad thing. We don't have anything in common. There's not a single thing in common we have with our political opponents today around which we can unify, grow, what have you.

Not a single thing.

I can't think of a single thing -- and even if there were a single thing, these people are not interested in it. For whatever insane reasons, they have been committed, educated to blowing this country up. And by that, I mean making it something it was never intended to be because it is forever permanently flawed and corrupted. And it's happened while we've been watching it happen. 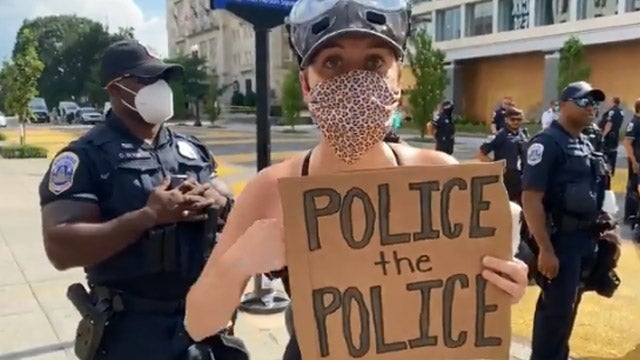 We haven't been doing anything about it. Well, some of us have, just trying to alert people and educating people. I remember 25, 30 years ago, these people were saying what they're saying now, and we're all saying, "Do you believe this?" We're laughing at it! "Nobody's gonna ever believe this jive," and now we're stunned at the numbers of what we think are reasonable people who do believe it.

It's a testament to what you can do with a skull full of mush -- an uneducated, unflaked, and unformed human brain. 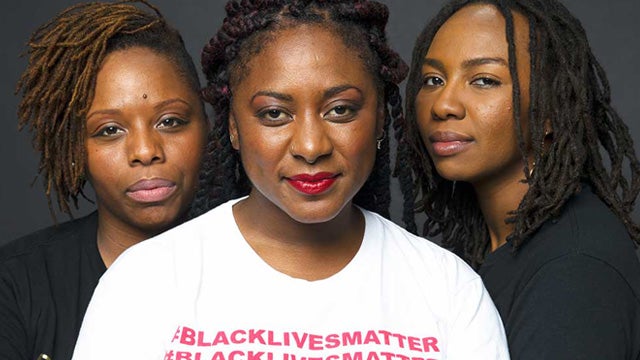