Alabama’s junior Senator Doug Jones is widely regarded nationally as the occupant of the most vulnerable US Senate Seat going into the November general election. He sits down with JT to talk about issues central to the election like the economy, abortion, and other key issues on which he differs from his Republican opponent Tommy Tuberville. 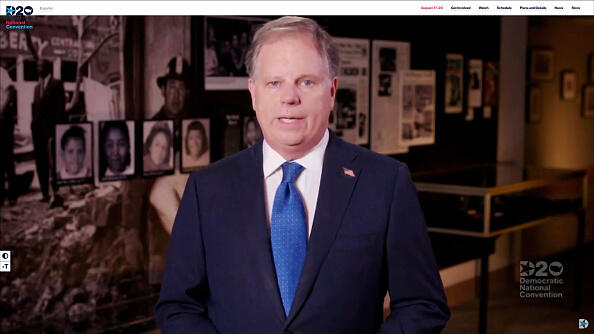 Even after the senator was no longer on the air with us, listeners continued to call with comments for him.Here are some of those comments.

About Alabama's Morning News with JT